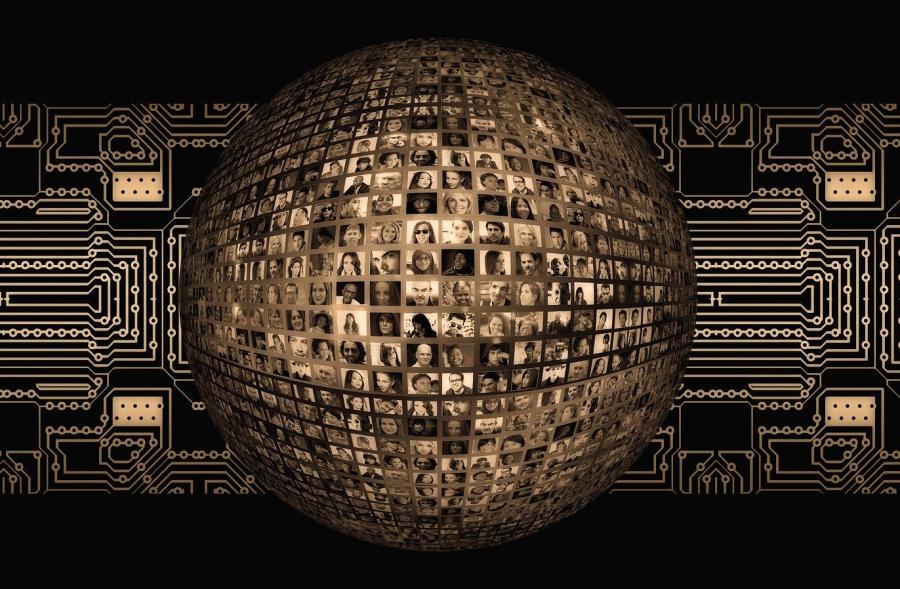 Engineers are known for being creative problem solvers, and recent efforts within The Ohio State University College of Engineering aim to address one of our society’s biggest challenges: racism. Along with antiracism efforts, the initiative focuses on challenges related to poverty and mental health, which often intersect with racism, said Passino, who also teaches courses in humanitarian engineering. Although several of the initiative’s activities preceded the murder of George Floyd and the Black Lives Matter movement, a number of new ones have been added in response.

The first effort is an antiracist technology design competition to be held in conjunction with HackOHI/O, Ohio State’s annual hackathon, in autumn 2020. The Antiracist Technology Design Challenge will award cash prizes to students who place first and second.

“Technology has been defined as anything that extends human capability,” said Passino. “Antiracist technology is designed to extend the capabilities of individuals and groups who oppose racism.”

Once racism—and methods to fight it—are understood, engineers can work with antiracism experts using a “participatory design method” to innovate in this space, he added. Examples of antiracist technology include: removing “algorithmic bias” in computer vision and machine learning; tools supporting community organization and action; website design to reduce racial profiling; public information transparency to reduce government corruption; and innovations to help in the fight against human trafficking.

Two new courses are focused on the same theme. A four-credit hour undergraduate/graduate course is slated to be offered in spring 2021, while a condensed one credit hour version will be offered to first-year students in autumn 2021.

“This is an outlet for students who are interested in opposing racism to learn how to use their own engineering skills in order to work against racism,” explained Passino.

While many examples of antiracist technology lean toward computer science or electrical and computer engineering, he notes there are several opportunities for all engineering fields to be involved.

Passino describes it as a “true engineering course” using mathematics and computation, but he also wants it to instill in his students a sense of empathy for other human beings.

“We’re going to spend a fair amount of time talking about basic human principles,” he said. “And those are that everybody has the same dignity, everybody deserves respect, and be kind. We’re also going to spend a lot of time on relationship building among the students before moving on to the more technical side.”

Additionally, the initiative is seeking funding support through the Ohio State Seed Grant Program in Racial Justice. Passino teamed up with Simone Drake, professor in Ohio State’s Department of African American and African Studies; Katrina Lee, professor in the Moritz College of Law; and Hugo Gonzalez, a post-doctoral scholar in the College of Education and Human Ecology. They are in the process of submitting a proposal for collaborative work in technology for diversity and inclusion training, as well as negotiation and mediation training for law enforcement.

Passino said if engineers are going to be able to successfully address racism, they must understand the human component and needs at hand. An example he gives where this did not occur was in the poor development of facial recognition software used by law enforcement that has fallen under scrutiny due to concerns of racial bias.

“The saying with technology is ‘if you don’t understand the customer, you’re going out of business’,” he said. “It’s the same thing with antiracism. You have to talk to people – people who are different from you – and understand the needs and views of a diversity of people, or your technology will fail.”

More support is needed to help fund student positions to assist with the development of antiracist materials, coursework and research. To view the various levels of support requested, view the campaign on BuckeyeFunder or make a gift here.